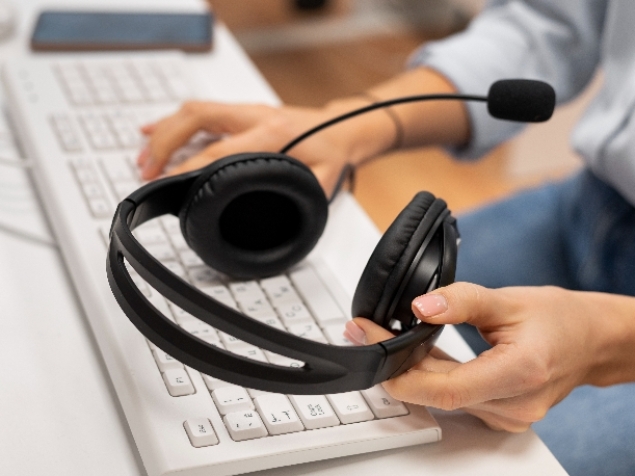 The act of telemarketing can be divided into four subcategories: 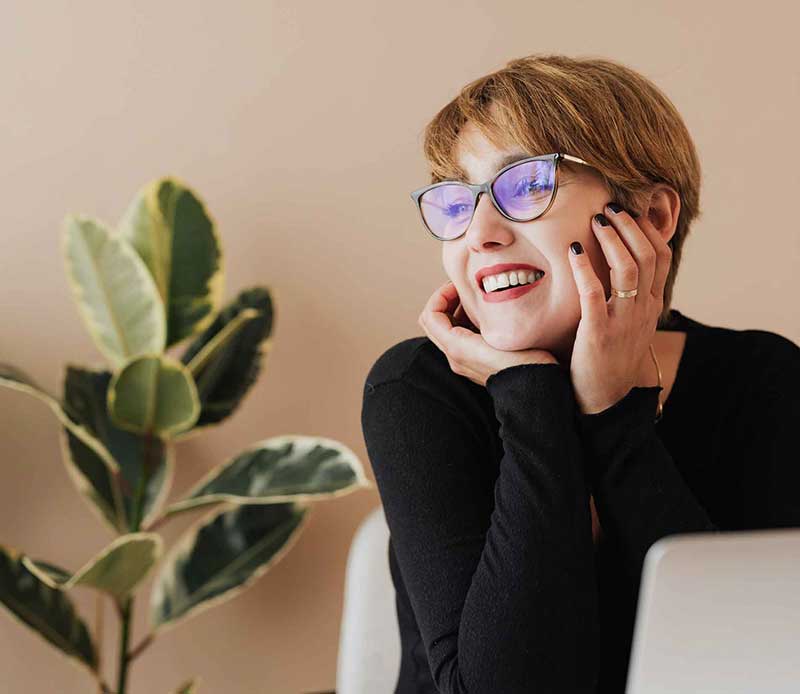